Back to all posts

The Rainbow Six Siege Invitational crowned Team Penta as the new World Champions of R6S in Esports. The event took place at the Tohu arena in Montreal, featured panel discussions, a live orchestra, the reveal of new Cinematics and game play for Outbreak and several days of esports competition by the world's top esports competitors.

Patricia was there to represent her work (Full performance capture and voice of the classic operator Ash) in Outbreak, sit on the Universe Panel, and sign posters for Siege fans.

See more about the event here:

Featured from L to R in Universe Panel: 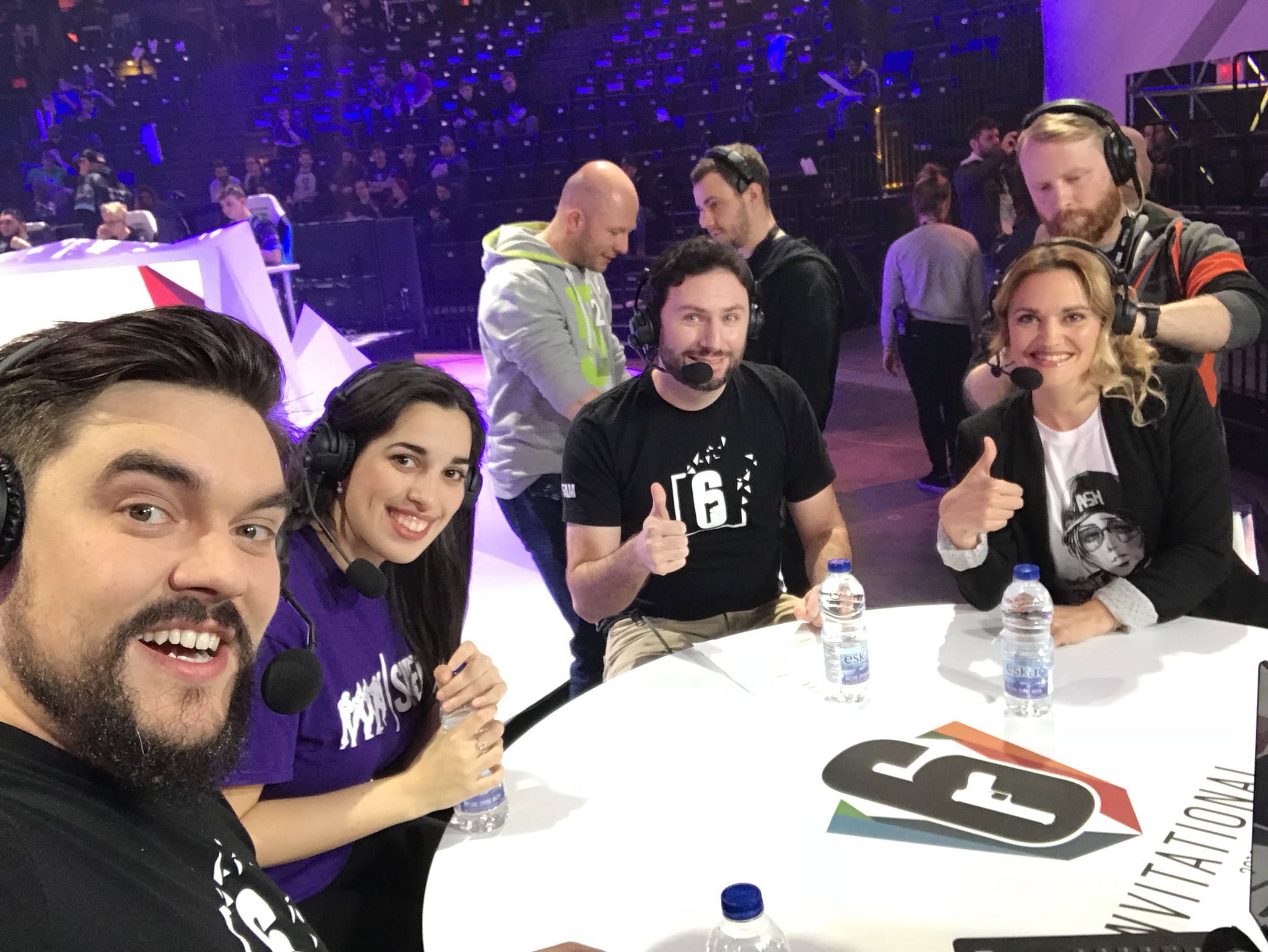